I was contemplating a backing for my liberty dresdens top by using my remaining Liberty stash.

I thought hexie flowers would be good but after much debate I decided to just piece some fabrics together so that I could take it to be quilted. It was a top that I had hoped to hand quilt but I don't think that is a realistic option at the moment as some pains in my fingers and arm won't be too happy about it so I took it to be machine quilted today.  As I had been very enthusiastic about the hexie flowers originally of course I had gone and cut heaps of them so that they would be ready to go but now they will get to become a project of their own replacing the hearts as my ready to go project. So much for cutting down on projects!

So all I have to share this week is some crochet progress (stalled as I had incorrectly ordered a colour) and the start of some liberty hexie flowers. 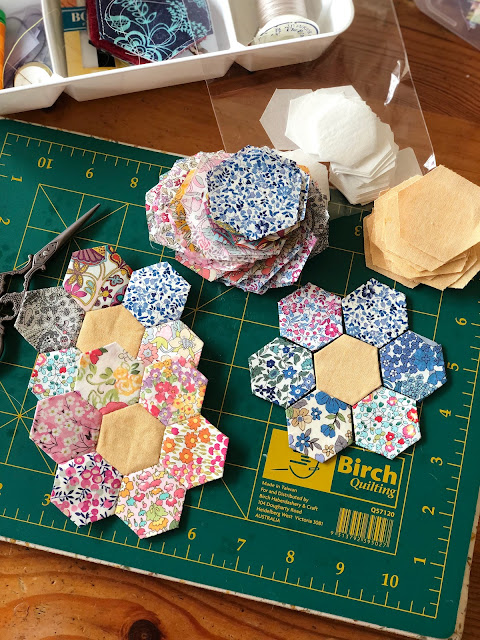 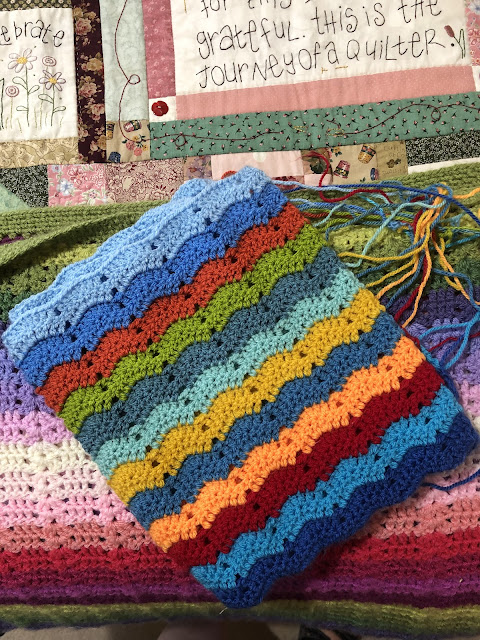 Last weekend I picked up a finished quilt from Jemima's. I was quite excited to get it back as it has been a flimsy for quite awhile. I... 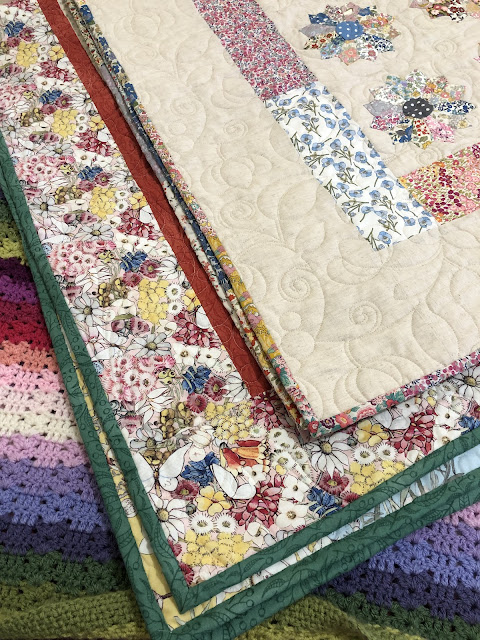 marina
Welcome to my little corner of blogland. Sit down and stay awhile. I hope you enjoy your visit! 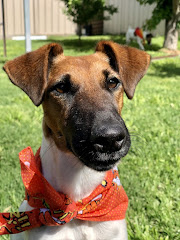 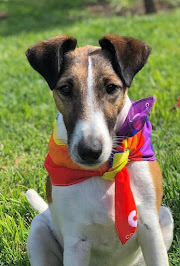 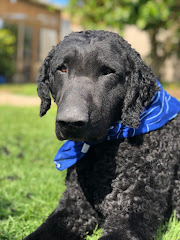 and of course maisie 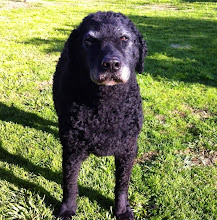